The war in the Gaza Strip did not end on 21 May 2021, just as it did not begin 12 days earlier. In a sort of contemporary reinterpretation of many wars of the past, the conflict in the Gaza Strip is in fact composed by the assemblage of long periods of siege and short, but intense, phases of combat. The Gaza war began in June 2007, when Israel and Egypt decided on a land, air and sea blockade of the Strip following Hamas’ seizure of power, and it is still ongoing. There have been four key upsurges, corresponding to periods of armed confrontation: the Israeli bombings in May 2021 were preceded by the Protective Edge operation (8 July-26 August 2014), the Pillar of Defence operation (14-21 November 2012) and the Cast Lead operation (27 December 2008-18 January 2009).

The massive destruction of the urban fabric of the Strip caused by these military operations, coupled with the impossibility of rapid reconstruction caused by the blockade, are the central features of this permanent state of war in Gaza, the outcome of which is urbicide. Urbicide can be defined as “an act that is supposed to affect the very life of the population in such a way that war cannot be ignored by anybody and must be experienced on a daily basis by a nation’s civilians. Urbicide had thus become a scientific, surgical, military operation in architecture that […] practically and symbolically destroys the organisational and cultural aspects of the city in a biopolitical attack on a population.” (Lambert 2013). The word ‘urbicide’ has been used on several occasions, to identify the deliberate ‘murder’ of the city or a part of it (for instance during 1992–95 Bosnian War). With reference to Israel-Palestine, the term urbicide has been mobilized to describe the Israeli military operation in the Jenin refugee camp in April 2002 (and, in particular, the bulldozing of large sections of the camp). Although the term urbicide has rarely been used in relation to the Gaza Strip, it seems to me an extremely useful conceptual key to understand the current situation in the Strip. Here, urbicide is not only the material destruction of the basic infrastructure of urban life (e.g. houses, schools, shops, factories, hospitals) during airstrikes; it is the maintenance of the Strip in a condition of perpetual devastation and (post)war physical annihilation resulting from the extreme difficulty of reconstructing what is destroyed. For 12 years, the sense and the material presence of war has been part of the day-to-day life of the inhabitants of the Gaza Strip, indelibly marking every fragment of the urban landscape and, consequently, every fragment of daily life (e.g. inhabiting, going to school or work, shopping). The scale of the destruction and the impracticality of reconstruction are the two faces of Gaza’s urbicide.

Recent Israeli military operations have been less destructive than previous ones. According to the Added to this are production and commercial facilities. And countless public services and infrastructures – consequently, today only 5% of the water is drinkable and electricity is only provided for a few hours a day (14 hours on average in 2020, dropping to 5 after the May 2021 attacks).

The devastation caused by the Israeli attacks becomes clear in all its enormity if one compares it to what the Gaza Strip is: a pocket of land (360 square km; equal to a quarter of the area of the municipality of Rome or half of the area of Berlin), which hosts several cities (the main ones being Gaza City, Khan Yunis and Rafah) that, nevertheless, constitute a single urban area from a functional point of view. More than 2 million people, mostly extremely poor, are crowded on this piece of land. The poverty level in the Strip has risen from 40% in 2007 to 56% in 2017 (according to the United Nations, in the absence of the blockade and military conflicts, the poverty level in 2017 would have been 15%). The unemployment rate is over 40%.

Impracticality of reconstruction. In the face of massive airstrikes, reconstruction would be difficult everywhere. In the Gaza Strip, however, it becomes impractical. The population and the institutions of the Strip do not have sufficient endogenous economic resources to promote reconstruction, which, consequently, depends entirely on international funding, especially from Europe, the United States and Arab countries (often promised, but not always actually provided). Nor do they have the indispensable material resources, that is means and building materials. Israel, in fact, controls, filters and limits everything that can enter the Strip. This includes construction materials, which are blocked because, according to Israeli authorities, that they could be used for war purposes as well. How can tens of thousands of houses be rebuilt if there is a permanent shortage of wood, steel, and cement which − when available − are exorbitantly priced? The inhabitants of the Gaza Strip have sometimes made up for this with creativity, for example, by extracting building materials from the rubble. They have also used the controversial tunnels to get a substantial amount of building materials into the Strip (at certain stages, the amount of building materials passing through the tunnels was five times the amount passing through the official Rafah crossing point). However, it is evident that these solutions cannot support a systematic and timely reconstruction process, so that each bombing adds new rubble to what had not yet been rebuilt, in a spiral of increasing annihilation of urban space.

All this takes place against the backdrop of a paradoxical situation: Hamas and Israel − which are at war on the ground − are joined in benefiting economically from this complicated foreign-financed reconstruction process. According to some studies, more than 70% of the international aid destined for the Palestinian authority has ended up in the Israeli economy (note that Israeli companies control almost the entire cement cycle in Israel and Palestine). In turn, Hamas − as the institution that governs the area − inevitably intercepts part of the funding for reconstruction. To overcome this problem, a specific mechanism for managing international funding, the so-called ‘Gaza Reconstruction mechanism’, was organised after the 2014 Protective Edge operation. This is a UN-administered mechanism between the UN, the Palestinian National Authority, and the Government of Israel designed to regulate the flow of goods into and out of the Gaza Strip. It permits the entry of some dual-use items (that is, items that can be used for both civil and military purposes, such as wood beams) under the supervision of international monitoring. However, Israeli authorities maintain a de facto security veto over the entry of all items. The result is that this mechanism further slowed down reconstruction (two years after the 2014 bombings, only 11% of the destroyed houses had been rebuilt). At the same time, it has not prevented the fact that it is mainly people, groups and companies close to Hamas that have played a considerable part in the reconstruction in the Strip.

And so, even though today the bombs are no longer exploding and the spotlight of public attention has been turned off, the urbicide in the Gaza Strip continues in silence, in a spiral of increasing tragedy that the international community does not seem able to (or willing to) put an end to. 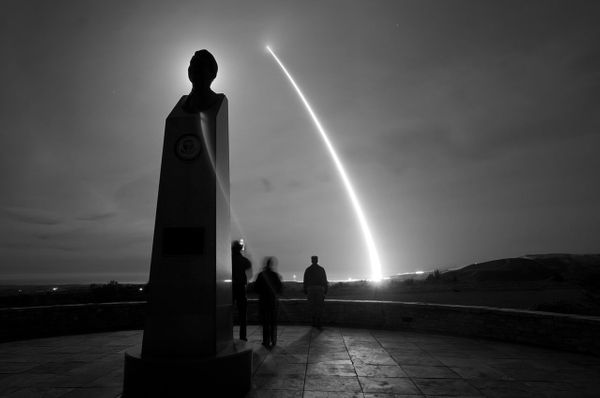 Nuclear weapons are perceived as an old story, especially after the end of the Cold War. The issue is still alive and still controlled by the United States and Russia. ⋙ 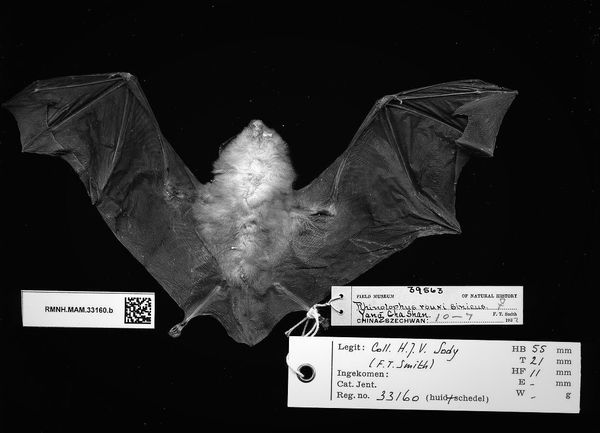